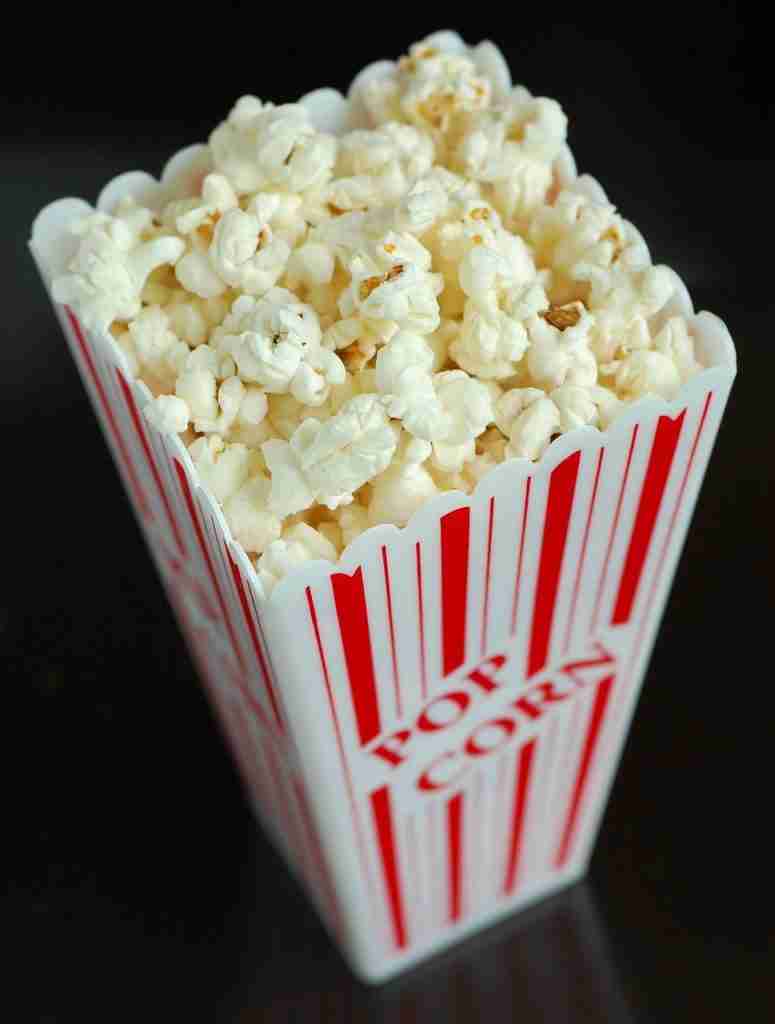 The weekend is approaching, and a great plan is to enjoy a good movie at home. Whatever the genre chosen, there are some classics that never go out of style and, in addition, can leave us with some good lessons on entrepreneurship, negotiation tactics, innovation or personnel management. Here are our favorites:

Boiler room: This 2000 movie, with Giovanni Ribisi, Ben Affleck and Vin Diesel, follows the incursion of a young rookie in stock trading. As he learns that not everything is what seems in the financial world, he is shown Wall Street’s behind the scenes. A classic that explores trading techniques, sales strategies and lessons in persuasion.

Jerry McGuire: Nominated for five Oscars, including Best Picture, this 1996 film tells the story of a sports agent who, after having a crisis, decides to quit his job and start from scratch. ThisTom Cruise and Renée Zellwegger film is inspired by a true story and teaches great lessons about what is truly important in the business world. As a bonus, the Cameron Crowe-directed film has a remarkable soundtrack.

Moneyball: The adaptation of the novel of the same name is based on the true story of Billy Beane, general manager of the Oakland Athletics, who used advanced statistics to build a competitive team with less money than most major league teams. Starring Brad Pitt, Jonah Hill and Chris Pratt, the film explores the importance of a differentiating strategy to maximize a team’s resources and potential.

The Wolf of Wall Street: The true story of the rise and fall of New York stockbroker Jordan Belfort, who, in his early 20s, rose to success and fortune as the founder of a brokerage firm, but ended up in jail for fraud, money laundering and stock market manipulation. A sobering film about how ambition, vices and excesses can lead to ruin. Directed by Martin Scorsese, this film features exceptional performances by Leonardo DiCaprio, Jonah Hill and Margot Robbie.

Hustle: Netflix’s new film tells the story of a Philadelphia 76ers scout who decides to support a young basketball player despite the denial posed by his sports club. With Adam Sandler and Queen Latifah, this film explores the importance of believing in our dreams, taking risks and striving to achieve our goals. A film with lessons not only for high executives, but for the whole family.