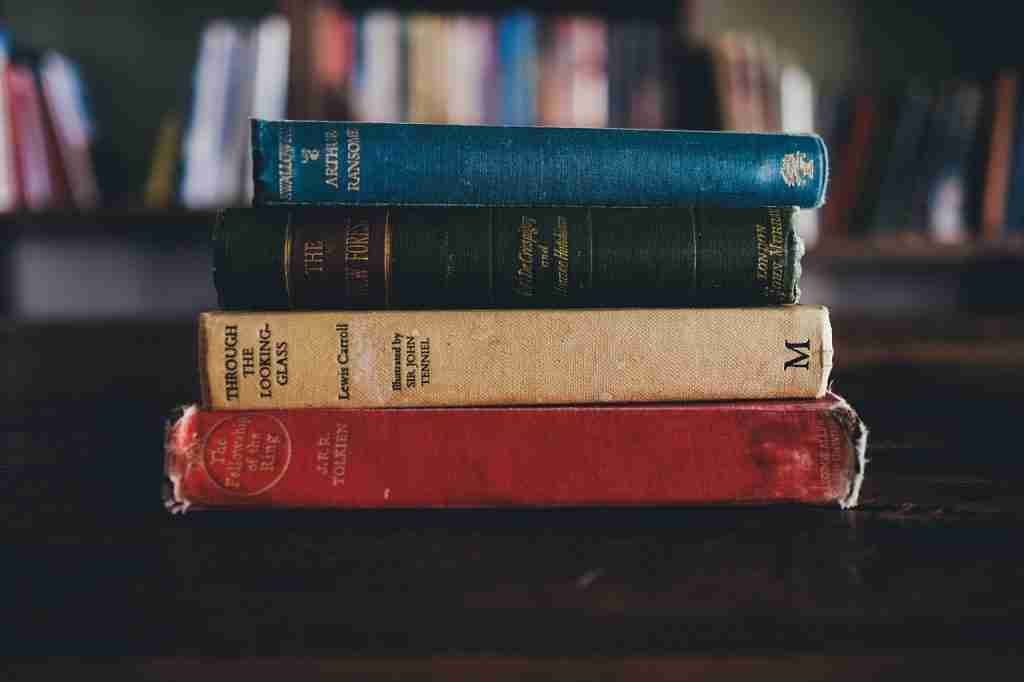 The habit of reading is probably one of the most characteristic traits of the most successful executives in the world. Among them, Amazon founder Jeff Bezos is said to read at least 10 books a month, Bill Gates, founder of Microsoft and one of the richest men in the world, reads at least 50 books a year, and tycoon Warren Buffett spends about 80% of his day reading.

While thousands of books on entrepreneurial success and business are published every year, there are some classics that should be required reading. Here is a small selection that you should consider to have on your bedside table:

The First 90 Days, by Michael Watkins: A classic recommended by The Economist as “the bible of leadership transitions”, helps us to establish a three-month adaptation strategy. Ideal for people starting a new job or taking on a new role within the same company.

Entrepreneurial Adventures by John Brooks: This compilation of stories about Wall Street, its faults and excesses, reveals the machinations and volatile nature of the world of finance. Ranked by Bill Gates as the best book he has ever read, this text is filles with lessons about how to achieve success while avoiding mistakes.

Desmárcate, by Xavi Roca Torruella: Personal brand management is essential to achieve good positioning. This manual serves as a guide to learn how to define your brand, validate it in the market and communicate it.

The Intelligent Investor, by Benjamin Graham: The greatest investment advisor of the 20th century wrote this book to inspire his readers to invest for value, protect investors from substantial mistakes and develop long-term strategies.

The 7 Habits of Highly Effective People, by Stephen R. Covey: This text has been on the nightstands of some of the world’s top leaders for more than 25 years, has sold more than 25 million copies and has been translated into 52 languages, need we say more?